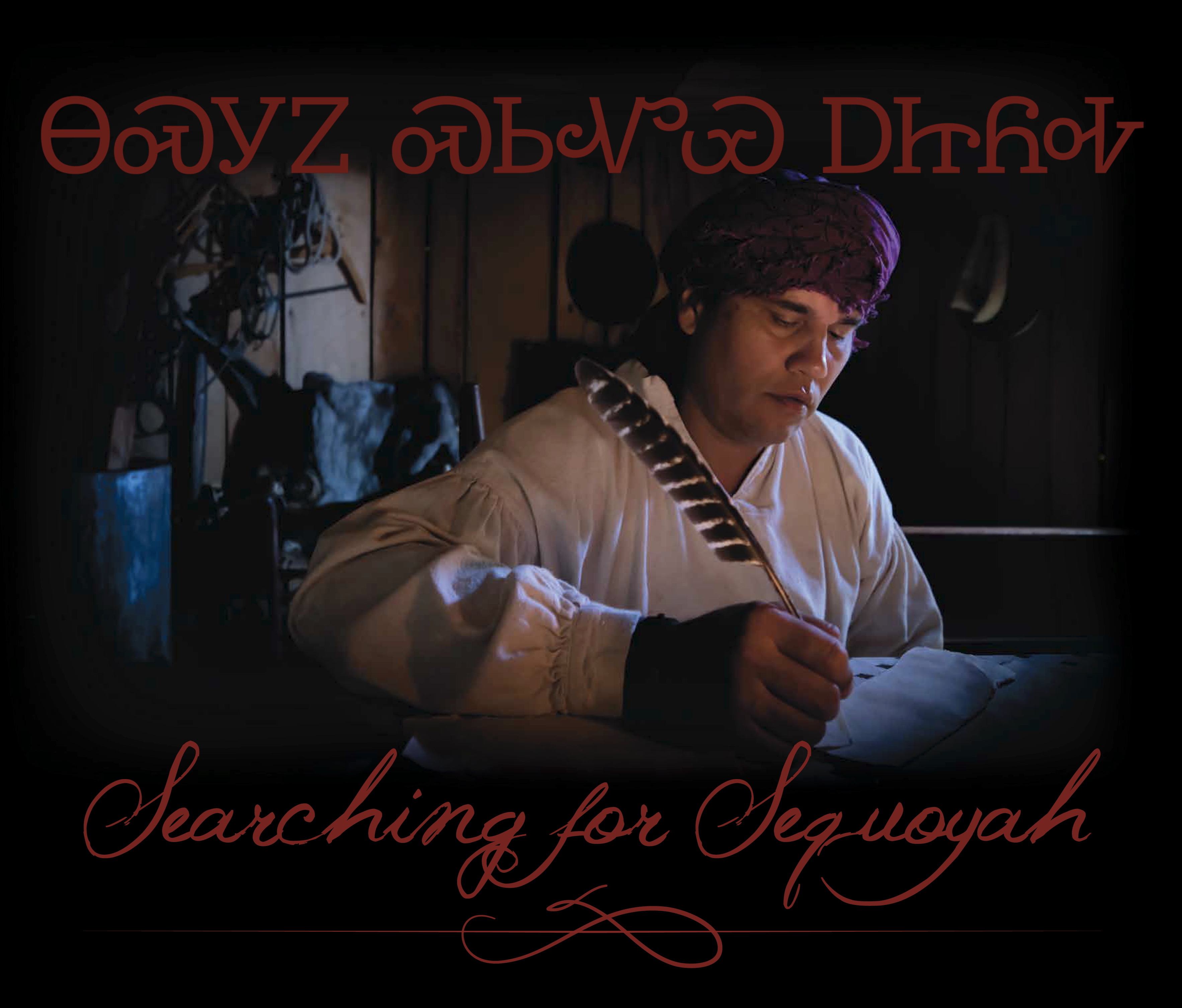 Searching for Sequoyah is the first documentary feature to chronicle the legendary accomplishments and mysterious death of the famed Cherokee visionary, Sequoyah, whose English name was George Guess. While much is known about Sequoyah’s many accomplishments, very little is known about the man himself. The greatest mystery is not that he created the Cherokee writing system, or syllabary, but rather the details of his final journey to Mexico and the circumstances of his death. After removal from their southeast homelands separated some Cherokees as far as Mexico, Sequoyah set out late in life to reunite the Cherokee people in their new capitol, Tahlequah – Indian Territory (now Oklahoma). From Taskigi, Tennessee to Zaragoza, Mexico – Searching for Sequoyah takes viewers on a journey retracing Sequoyah’s final quest, the mystery surrounding his death and the legacy he left behind.

Coming to PBS in November, 2021. Check your local listings.