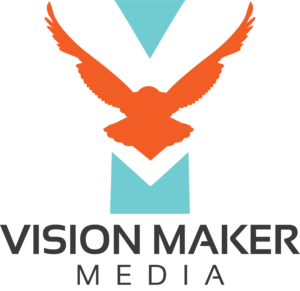 A key strategy for this work is the development of strong partnerships with tribal nations, Indian organizations and Native communities. Reaching the general public and the global market is the ultimate goal for the dissemination of Native produced media that shares Native perspectives with the world.

As an “Eidson Distinguished Professor in American Literature”, LeAnne Howe secured an Eidson Foundation Grant to help defray costs of producing the work-in-progress trailer for “Searching for Sequoyah.” 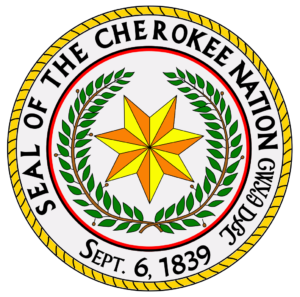 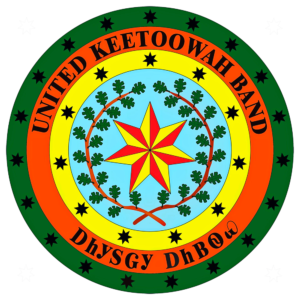